Continuing our celebration of Robot History Month, we now present a narrative lyrical analysis of the Styx classic “Mr. Roboto.”  Released in 1983, Roboto was one of the first serious

attempts in mainstream music to tackle the issues of the role of the robot in modern society and the tension between humans and robots in our culture.  This brave Dennis DeYoung-penned song from “Kilroy Was Here” has served as a ubiquitous anthem for robo-advocates all the way to the present day.  Let’s delve into it:

I’d like to begin by speaking a little Japanese.  This establishes the connection of this song to robots, because, as we all know, all the best electronics are made in Japan.  Including robots.  Now, on with the song proper.

You’re curious about my identity, and I don’t blame you.  My appearance makes it unclear whether I’m a human being, or, in fact, a robot.  If you’re quite stupid, you may even think I’m some kind of magical mannequin.  With portions of my garb (or perhaps my actual body) made in the aforementioned land of the rising sun, I am the personification of cutting edge. 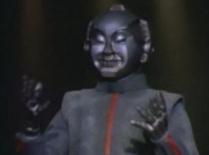 I confess that I’m hiding something.  Beneath this metallic exterior beats the heart of a man.  Yet, contradicting what I just told you, I’ll also allege that a prominent computer hardware company had a hand in the creation of my brain.  This may sound incongruous, but it also explains in advance any odd behaviors you see from me.

I’m merely an ordinary, average joe who needed both a hiding place and a new identity in order to avoid being killed.

Despite appearances (and some previous lyrics) to the contrary, I’m not an android.  I am a human with a customary emotional range.  The good news is that I’m here to assist you with the cause of freedom.  However, please don’t make the mistake of saddling me with any messianic labels.  Unlearn your preconceived notions.

I am the embodiment of the avant-garde, yet I conceal my identity with a mask.  In case you haven’t guessed this, the purpose of the mask is to prevent others from determining who I am, which is, Halloween aside, more or less self-evident. 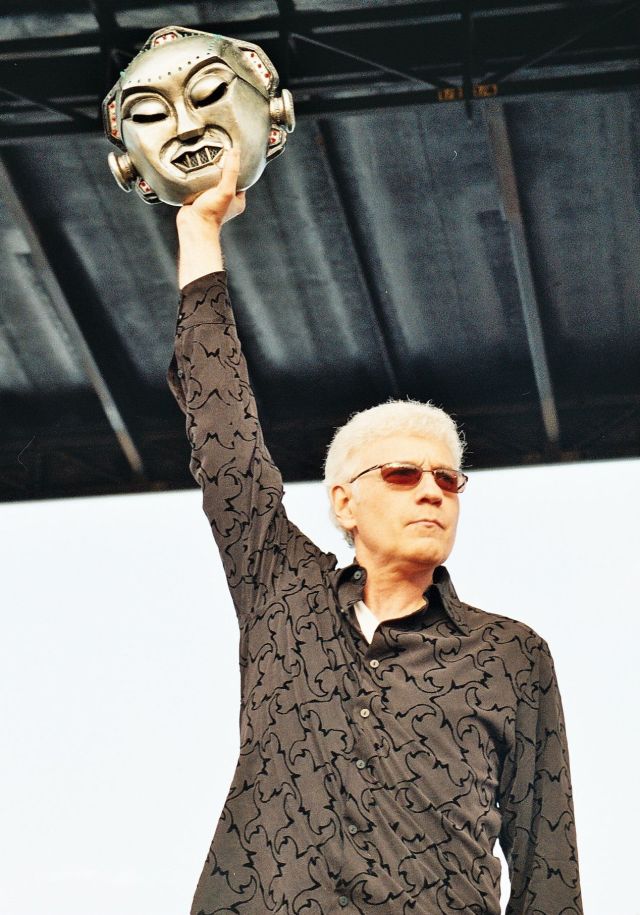 Underlying this entire theme, however, is a paradox.  As much as robots and technology help and enhance our lives, the tension that manifests itself is that they also potentially rob our culture of some of its humanity—by definition, I suppose.

Anyway, I guess I should take this mask off now.  Everyone will know who I am once I do.  There we go.  Hey, surprise, surprise, I’m Kilroy.  I said—I’m Kilroy.  Kilroy.  Stop messing with me, you heard me the first time.  Kilroy.